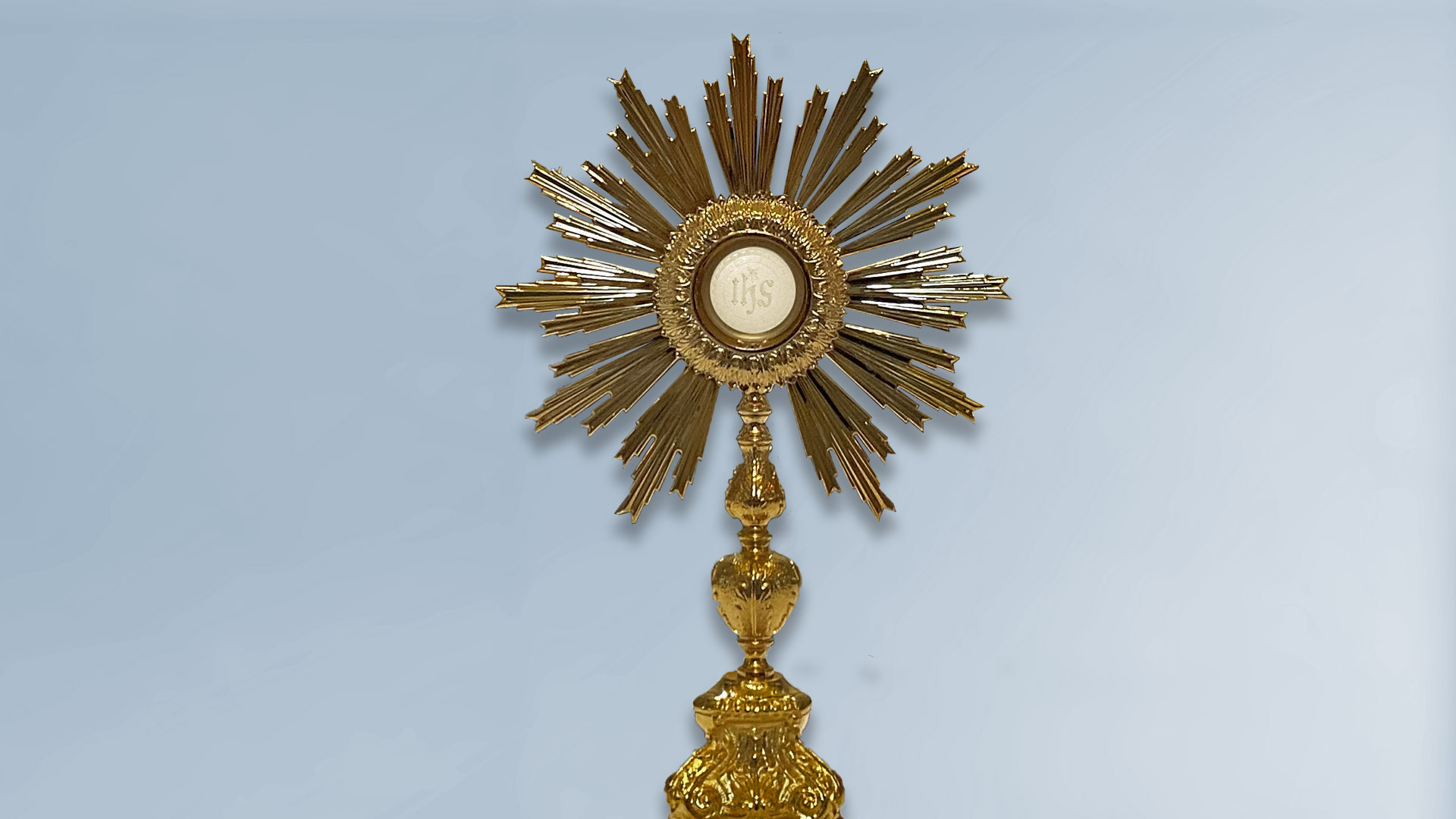 Anointing of the Sick (Last Rites) 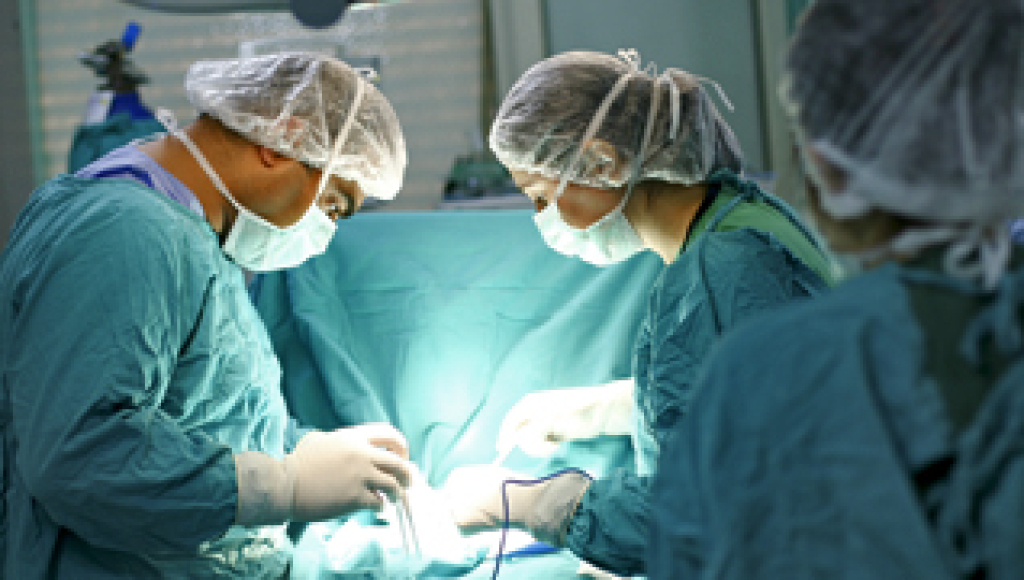 Anointing Of The Sick

From ancient times in the liturgical traditions of both East and West, we have testimonies to the practice of anointings of the sick with blessed oil. Over the centuries the Anointing of the Sick was conferred more and more exclusively on those at the point of death. Because of this it received the name "Extreme Unction." Notwithstanding this evolution the liturgy has never failed to beg the Lord that the sick person may recover his health if it would be conducive to his salvation (CCC, 1512; Paul VI, apostolic constitution, Indulgentiarum doctrina, Norm 1.).

"By the sacred anointing of the sick and the prayer of the priests the whole Church commends those who are ill to the suffering and glorified Lord, that he may raise them up and save them. And indeed she exhorts them to contribute to the good of the People of God by freely uniting themselves to the Passion and death of Christ" (CCC, 1499).

The Anointing of the Sick "is not a sacrament for those only who are at the point of death. Hence, as soon as anyone of the faithful begins to be in danger of death from sickness or old age, the fitting time for him to receive this sacrament has certainly already arrived."If a sick person who received this anointing recovers his health, he can in the case of another grave illness receive this sacrament again. If during the same illness the person's condition becomes more serious, the sacrament may be repeated. It is fitting to receive the Anointing of the Sick just prior to a serious operation. The same holds for the elderly whose frailty becomes more pronounced. Only priests (bishops and presbyters) are ministers of the Anointing of the Sick. It is the duty of pastors to instruct the faithful on the benefits of this sacrament. The faithful should encourage the sick to call for a priest to receive this sacrament. The sick should prepare themselves to receive it with good dispositions, assisted by their pastor and the whole ecclesial community, which is invited to surround the sick in a special way through their prayers and fraternal attention (CCC 1514-16).

In addition to receiving the Anointing of the Sick, the Church also offers those who are about to leave this life the Eucharist as viaticum. Communion in the body and blood of Christ, received at this moment of "passing over" to the Father, has a particular significance and importance. It is the seed of eternal life and the power of resurrection, according to the words of the Lord: "He who eats my flesh and drinks my blood has eternal life, and I will raise him up at the last day."141 The sacrament of Christ once dead and now risen, the Eucharist is here the sacrament of passing over from death to life, from this world to the Father (CCC, 1524).

Many people are not aware that they (or any Catholic) can receive either an Apostolic Pardon or Plenary Indulgence at the moment of death.

What Is An Indulgence?

"An indulgence is a remission before God of the temporal punishment due to sins whose guilt has already been forgiven, which the faithful Christian who is duly disposed gains under certain prescribed conditions through the action of the Church which, as the minister of redemption, dispenses and applies with authority the treasury of the satisfactions of Christ and the saints (CCC, 1471).

§1. A priest who administers the sacraments to someone in danger of death should not fail to impart the apostolic blessing to which a plenary indulgence is attached.

§2. If a priest is unavailable, Holy Mother Church benevolently grants to the Christian faithful, who are duly disposed (i.e. Not in a state of mortal sin), a plenary indulgence to be acquired at the point of death, provided they have been in the habit of reciting some prayers during their lifetime; in such a case, the Church supplies for the three conditions ordinarily required for a plenary indulgence.

§3. In this latter case, the use of a crucifix or a cross in obtaining the plenary indulgence is commendable.

§5. The catechetical instruction of the faithful should ensure that they are duly made aware and frequently reminded of this salutary benefaction of the Church.